I specialise in presenting about forensic anthropology, anthropology in general, archaeology, forensic science and popular science. You can see my latest showreel here. 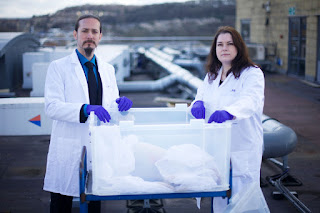 This documentary (Icon Films) used historical records, interviews and archaeological finds to investigate the truth behind medieval beliefs in vampires. I demonstrated the natural processes of decomposition on a pig model to show that bloating and blood staining around the mouth can occur naturally, and aren't necessary evidence of vampiric activity.
Watch it in full:
Britain's Medieval Vampires 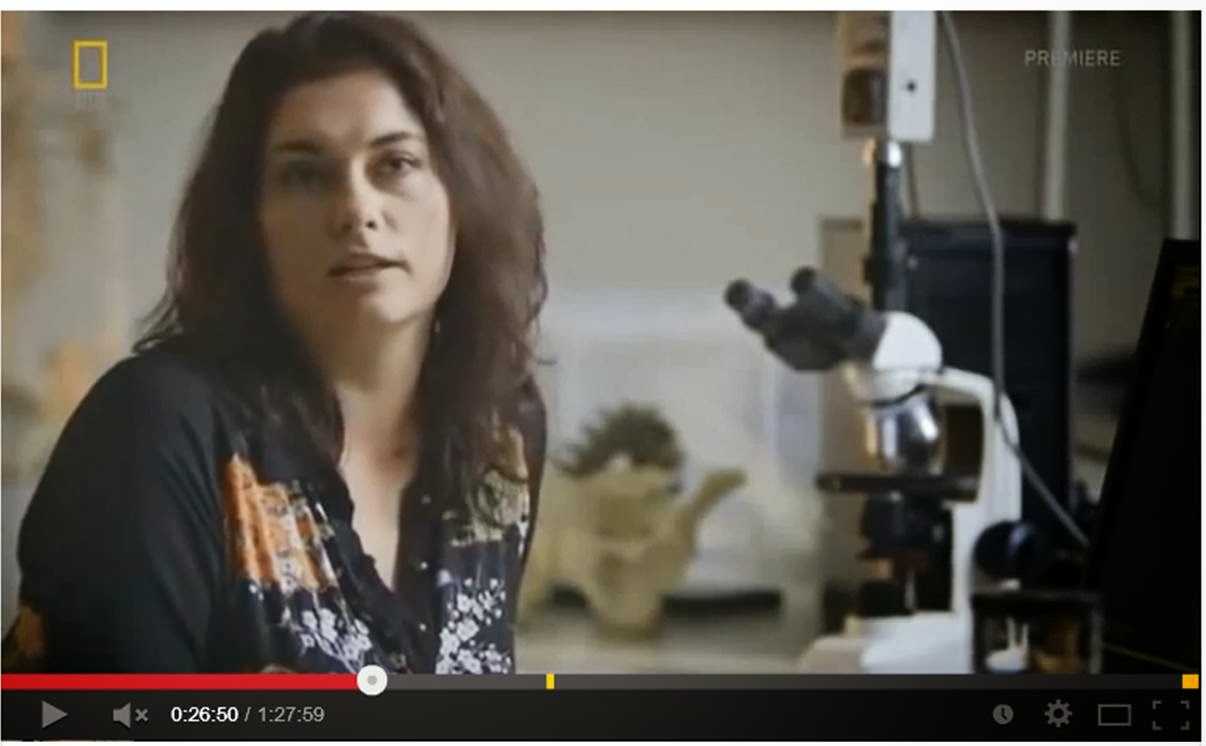 This documentary (Nat Geo) followed the story of Marina Chapman, who claimed she was brought up by a troupe of capuchins when abandoned in the jungle as a child. I analysed x-rays of her long bones to see if there were any signs of malnutrition that might corroborate or refute her claims.
Watch it in full:
Woman Raised by Monkeys [25.58-27.58]

Secret Histories: Tutankhamun: The Mystery of the Burnt Mummy (Channel 4) 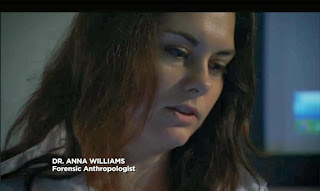 Egyptologist Dr Chris Naunton investigated evidence that the Boy King's mummy was burnt, and uncovers clues that may solve the enigma of what caused the young pharaoh's death. I joined a team of forensic scientists to reconstruct possible scenarios that could have caused the trauma visible on Tutankhamun's body.
Tutankhamun: The Mystery of the Burnt Mummy (Channel 4) 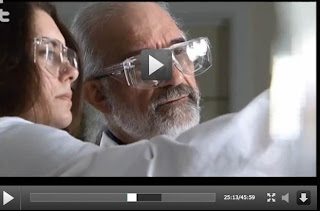 The Turin Shroud is believed by some to be the actual cloth placed over the body of Jesus Christ after the crucifixion.
I helped the team to test the hypothesis that the images on the Turin Shroud were formed by a reaction between the decomposition fluids from the body and the linen of the shroud, using my outdoor decomposition facility.
Treasures Decoded: The Turin Shroud (Discovery Channel) [23.48, 25.07, 42.12]
You can watch in full here. 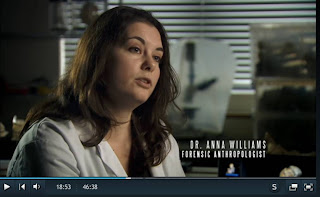 This documentary examines four 'alien sightings' from the last five years; were they visitors from other worlds?
I helped to demonstrate that skeletal remains believed to be alien were in fact human, and the individual had an elongated head due to the cultural practice of cranial deformation.
More details can be found here:
Alien Investigations (Channel 4) [18.32-19.33, 19.58-20.14]


Secrets of Everything (BBC Three) 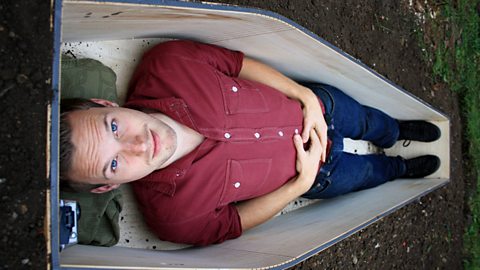 How long would it take for your body to decompose? I helped presenter Greg Foot answer this question using a pig cadaver as an analogue for a human body, on my outdoor decomposition facility. More details can be found here. 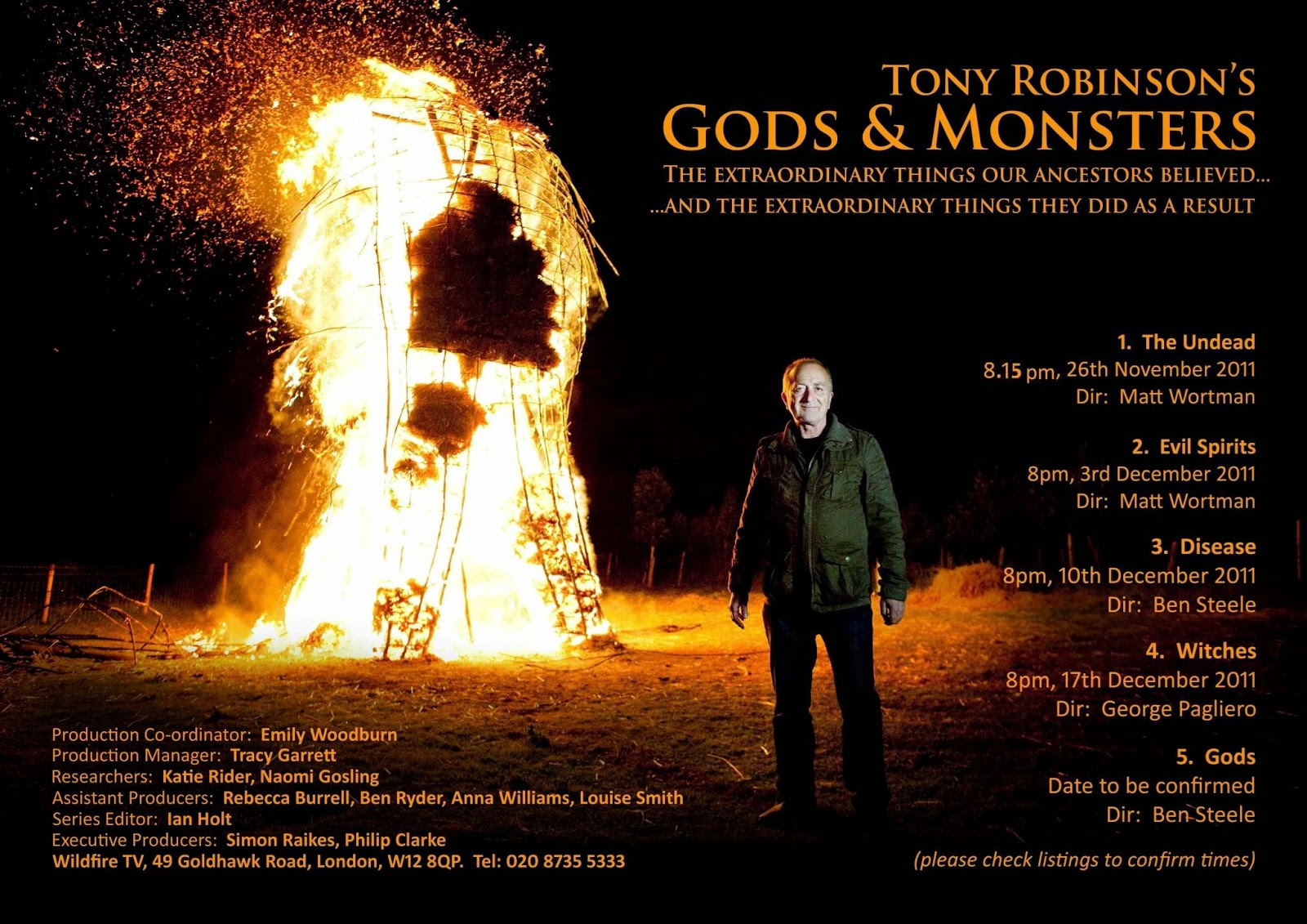 Tony's fascinating and sometimes humorous tour of some of the darkest recesses of the ancient mind, which brings him face to face with a plague-breathing zombie, a dead body that seems alive three weeks after it died, and the English monarchs who ate the bodies of their subjects.
I helped Tony to debunk the myth of the 'living dead', by showing him how normal decompositional changes could make people think bodies were still alive.
Tony Robinson's Gods and Monsters (Channel 4) [18.17-19.22] 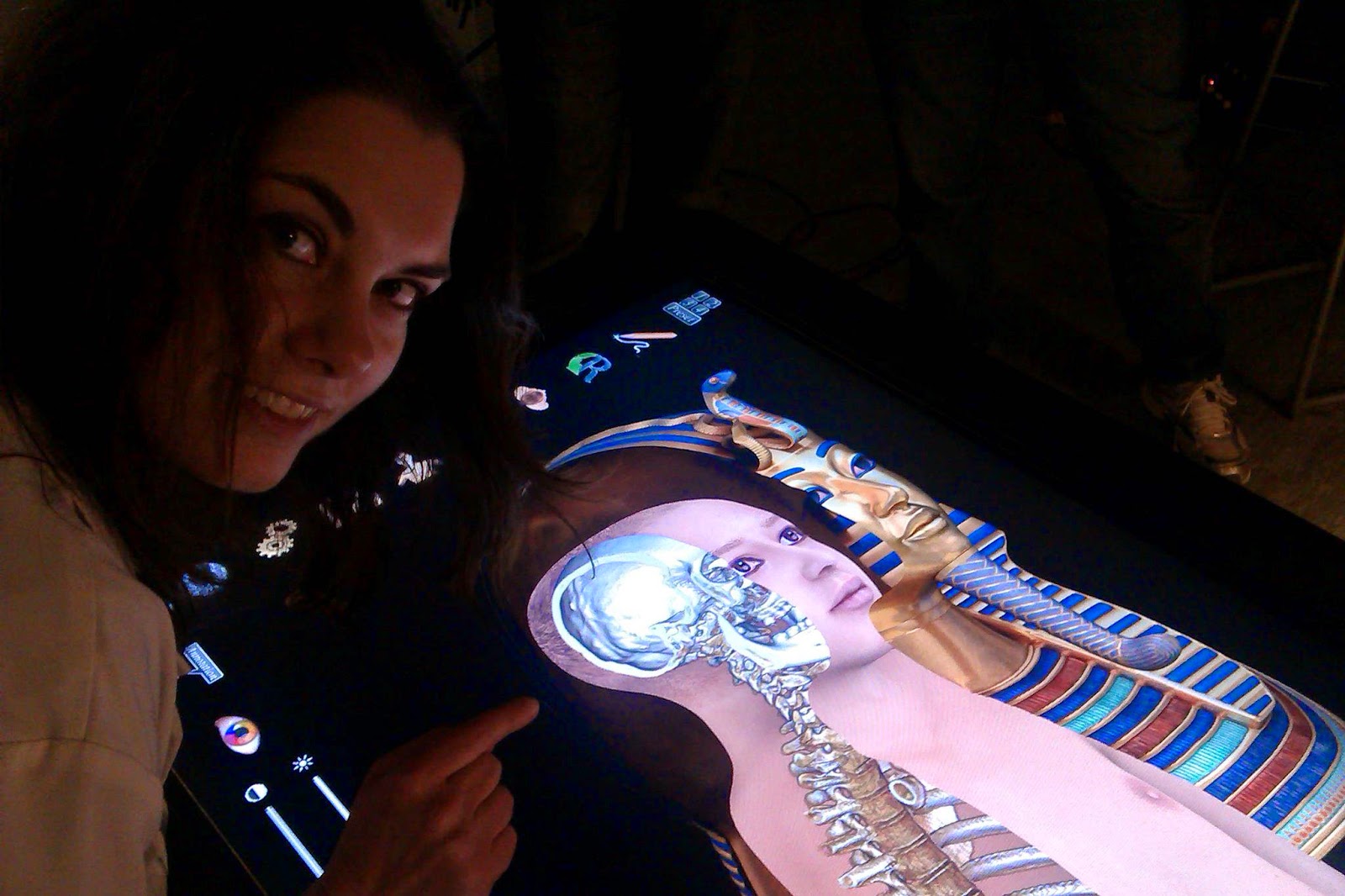 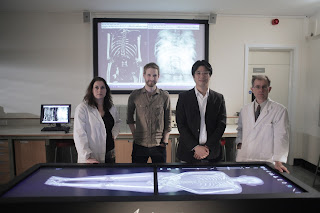 I have been interviewed as a forensic expert on radio shows about anthropology and archaeology topics including artificial cranial deformation and Viking sword injuries.

I have also been employed as a scientific advisor for a variety of television and popular literature, including: 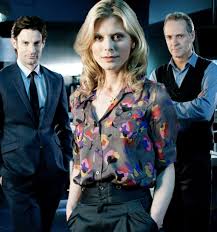 Shadow of the Beast (Michael Fowler)